The game Rock Band 4 is already released on PlayStation 4 and Xbox One in the USA and UK. Rock Band, the award-winning social and interactive music performance experience, is back! Form your own band, rock the world, and live out your ultimate rock and roll fantasy, with your friends, family, or as a solo act. Rock Band 4 delivers the ultimate platform for gamers to experience music, giving players the chance to rock in the shoes of the biggest guitarists, bassists, drummers, and singers of all time. Rock Band 4 delivers the most authentic music game ever, challenging rockers to master lead guitar, bass guitar, drums, and vocals. Continuing in the tradition of the series, the music featured in Rock Band 4 spans all genres of rock and includes many hits from legendary artists. Additionally, players will be able to draw from the 2000+ songs available as downloadable content (DLC) in the Rock Band Music Store. Never before have players had access to such a large and varied library of playable songs. Further, players can re-download any previously purchased DLC from their Rock Band DLC libraries at no additional cost. 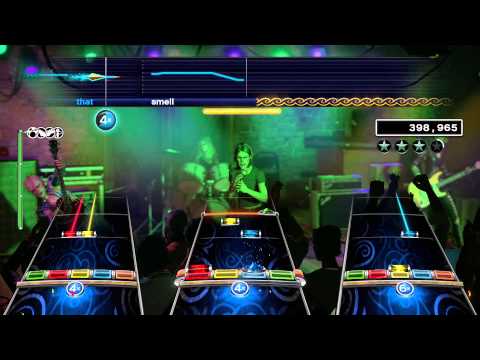