The tv series season Robin Hood: Mischief In Sherwood Season 1 is already released on DFC in the USA. The upcoming DFC release date in the UK is to be announced. You're never too young to be the hero of your hood! On Sunday, July 3 at 8:30a/7:30c, Discovery Family Channel introduces the series premiere of ROBIN HOOD: MISCHIEF IN SHERWOOD, featuring 10-year-old Robin and his young friends as they stand up to Prince John's silly antics in Sherwood Forest. Throughout the series, viewers will meet new heroes and reunite with iconic characters from the Robin Hood franchise including Maid Marian, charming Little John, grumpy Tuck and Robin's funny cousin Scarlett in a mix of magic, friendship and a whole lot of excitement along the way. With Richard the Lionheart away at war, it's up to Robin and his adventurous pals to save the day without ever missing an opportunity to have fun. 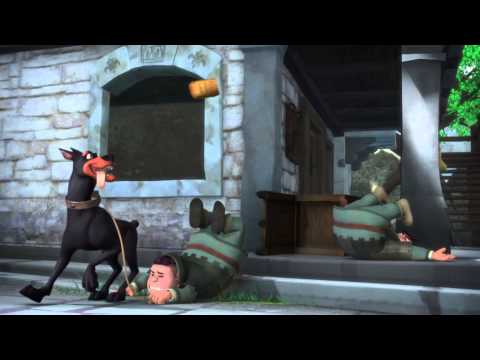