The game Rhino's Rage is already released on PC in the USA and UK. Rhino – is a turn-based tactical game, where you can hustle and bunt enemies. There is a game mode for one player in different modes with own combat mechanics and characters with unique team roles are used in the game: pusher, stopper, tumbleweed and sprinter. 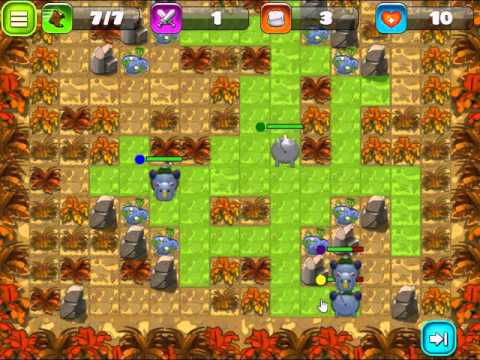