The anticipated tv series season Reverie Season 1 is already released on NBC in the USA. The upcoming NBC release date in the UK is to be announced. From Mickey Fisher, the creator of "Extant," this grounded new thriller follows Mara Kint (Sarah Shahi), a former hostage negotiator and expert on human behavior who became a college professor after facing an unimaginable personal tragedy. But when her former boss, Charlie Ventana (Dennis Haysbert), brings her in to save ordinary people who have lost themselves in a highly advanced immersive virtual-reality program in which you can live out your wildest dreams, she finds that in saving others, she may actually have discovered a way to save herself. 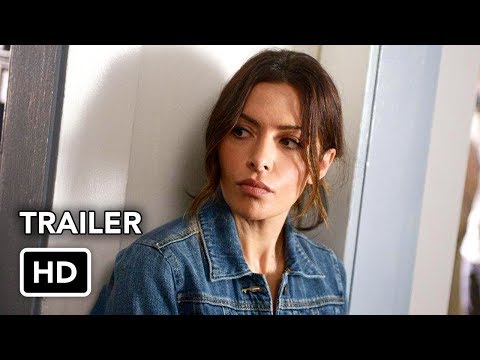