The tv series season Return of the Mac Season 1 is already released on Pop in the USA. The upcoming Pop release date in the UK is to be announced. Return of the Mac Season 1

RETURN OF THE MAC is a scripted comedy starring boy band heartthrob Joey McIntyre as a version of himself alongside his real-life family - wife Barrett and their three children, Griffin (8), Rhys (6) and Kira (5). As he embarks on a hilarious quest to be taken seriously as a legit actor, Joey is thrown into the reluctant role of a talk show host at a fledgling cable network called The Comfy Channel. As Joey starts to navigate the talk show circuit, he is joined by his often misguided manager and team played by a hysterical cast, including Adam Ray, Jamie Denbo, Katie Wee, Punam Patel and Jordan Black. 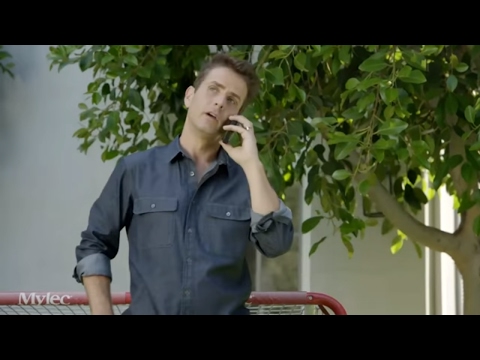