The tv series season Reno 911! Season 7 (Part 2) is already released on Quibi in the USA. The upcoming Quibi release date in the UK is to be announced. This partially unscripted comedy brings viewers into the squad car as incompetent officers swing into action, answering 911 calls about everything from speeding violations and prostitution to staking out a drug den. Within each episode, viewers catch a "fly on the wall" glimpse of the cops' often politically incorrect opinions, ranging from their personal feelings to professional critiques of their colleagues. 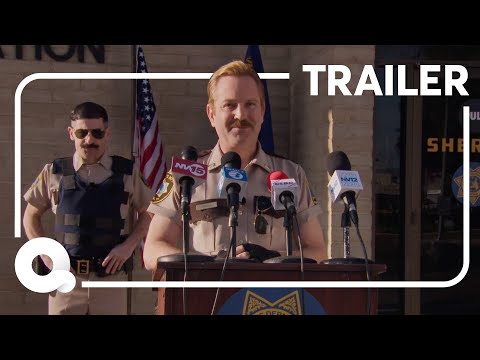