The tv series season Reality Z Season 1 is already released on Netflix in the USA and UK. An ode to horror, humor and pop culture, the show narrates in five episodes a zombie apocalypse that imprisons participants and producers of a reality show called Olimpo, The House of the Gods, during its elimination night. The studio becomes a shelter for those who seek salvation in Rio de Janeiro where chaos and hopelessness begin to rule. 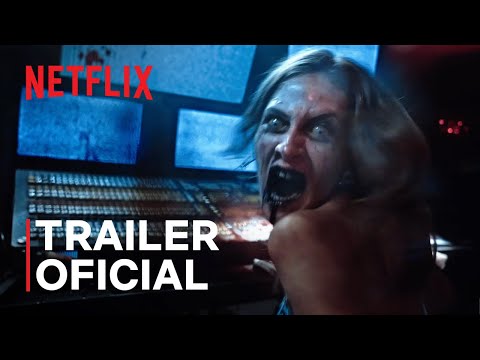