The tv series season Raven's Home Season 1 is already released on Disney in the USA. The upcoming Disney release date in the UK is to be announced. Raven's Home is geared toward kids 6-14 and their families, the series will pick up with Raven and Chelsea, who are now divorced single mothers raising their two separate families in one chaotic, but fun household full of friends. When one of Raven's kids begins to show signs that they have inherited her trait of catching glimpses of the future, the already hectic household gets turned upside down, keeping even Raven on her toes. 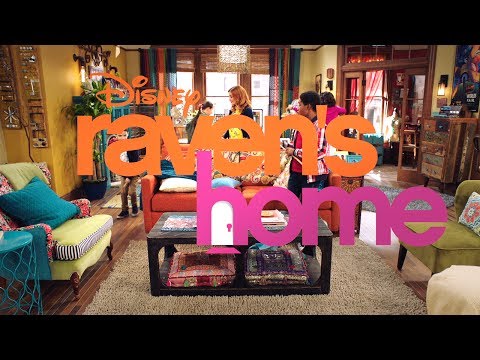