The tv series season Queen Sugar Season 2 is already released on OWN in the USA. The upcoming OWN release date in the UK is to be announced. "Queen Sugar," the critically acclaimed drama series from Academy award-nominated filmmaker Ava DuVernay ("13th," "Selma"), executive producer Oprah Winfrey and Warner Horizon Scripted Television, returns for its second season with a two-night event on OWN Tuesday, June 20, and Wednesday, June 21 (10 p.m. ET/PT each night). The show centers on Nova Bordelon (Rutina Wesley), a formidable journalist and activist based in New Orleans. Her life, and that of her brother and their extended family, undergoes significant change when her sister, Charley, returns to Louisiana from Los Angeles to help run the family sugarcane farm. 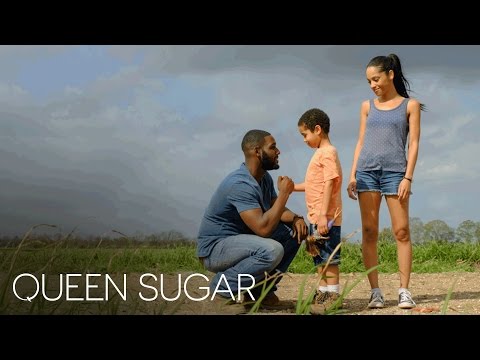