Q: Into the Storm Release Date

The tv series season Q: Into the Storm is already released on HBO in the USA. The upcoming HBO release date in the UK is to be announced. Q: Into the Storm

HBO's Q: INTO THE STORM, a six-part documentary series, charts a labyrinthine journey to unmask the mastermind behind QAnon. Q: INTO THE STORM debuts with two back-to-back episodes SUNDAY, MARCH 21 (9:00-11:00 p.m. ET/PT), with new episodes airing back-to-back subsequent Sundays at the same time. The series will premiere on HBO and be available to stream on HBO Max. During the three-year global investigation, the series chronicles the evolution of "Q" in real-time with unprecedented access to key players, revealing how the anonymous character known only as "Q" uses conspiracy theories and information warfare to game the internet, hijack politics, and manipulate people's thinking. The six episodes also examine the influence of QAnon on American culture and question the consequences of unfettered free speech permeating the darkest corners of the internet. 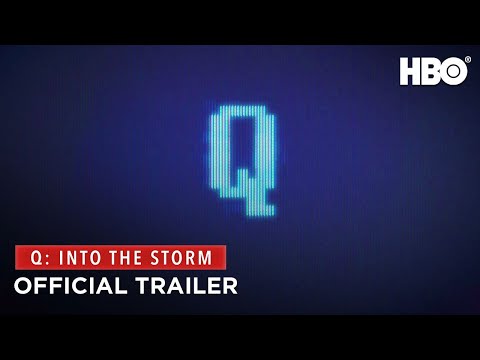