The tv series season Punk'd Season 1 is already released on Quibi in the USA. The upcoming Quibi release date in the UK is to be announced. The MTV series that coined the cultural verb, Punk'd, started a phenomenon by going where no show had gone before. Now, Chance the Rapper, along with his signature '3' baseball cap, is stepping into the director's chair with new laughs, new hoaxes and new celebrity 'marks' in bite-sized episodes. This time around, no stars are safe, and the hidden cameras will be there to catch every second. 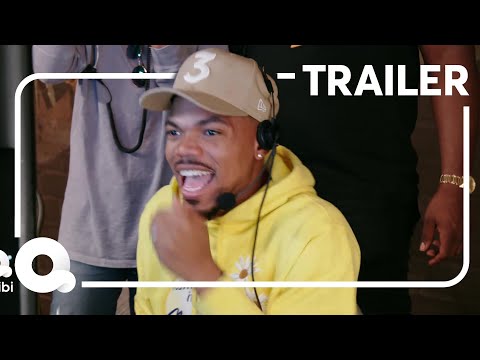