The time has come for the next breed of Pokémon to evolve! Pokémon the Series: Sun & Moon – Ultra Adventures Premieres Saturday, March 24 at 9A on Disney XD. When Ash sees the Legendary Pokémon Solgaleo and Lunala in a dream, he makes a promise to them. But when he wakes up, he can’t remember what it was! Will the strange Pokémon called Nebby help jog his memory? Along with their new friend and the rest of the students at the Pokémon School, Ash and Pikachu explore the Aether Foundation, an organization dedicated to Pokémon conservation and care. But it may not be as innocent as it seems, and Ash and his friends will have to work together to protect the people and Pokémon they care about as they face a mysterious power like nothing they have ever seen. 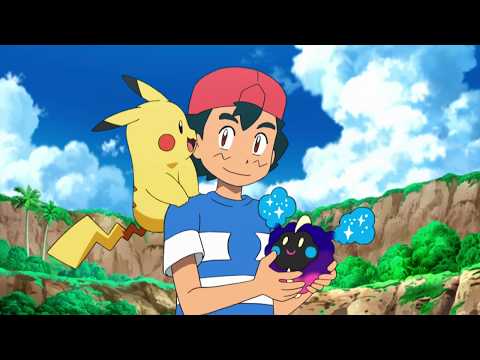