Developed by ILCA, Inc., and directed by Junichi Masuda (Game Freak) and Yuichi Ueda (ILCA), Pokemon Brilliant Diamond enables fans to experience the original story and game features from Pokemon Diamond in a fresh way. The original game has been faithfully reproduced and colorfully revitalized for Nintendo Switch. The sense of scale of the towns and routes has been carefully preserved, and fans who played the original game will recognize many familiar places. The game has been updated with the easy-to-understand, player-friendly conveniences introduced in recent Pokemon core series video games, in addition to up-close-and-personal Pokemon battle scenes. Trainers will choose either Turtwig, Chimchar, or Piplup to be their first partner Pokemon before setting off on their journey. Along the way, they will be able to encounter the Legendary Pokemon Dialga in Pokemon Brilliant Diamond. 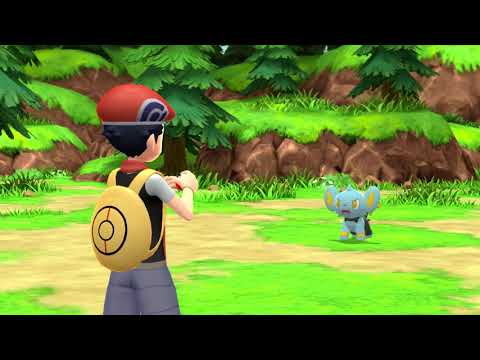