The tv series season Players Season 1 is already released on Paramount+ in the USA. The upcoming Paramount+ release date in the UK is to be announced. PLAYERS is a comedic documentary-style series that follows a fictional pro League of Legends esports team, as they pursue their first championship after years of close calls and heartache. To win it all, they will need their prodigy, a 17-year-old rookie, and their 27-year-old veteran to put their egos aside and work together. 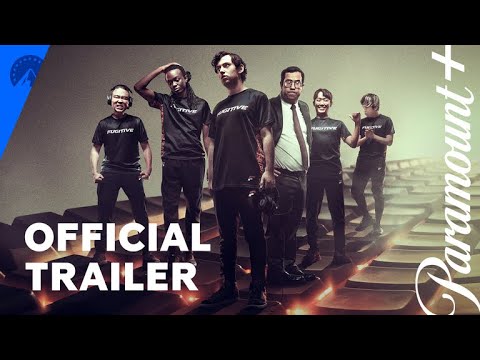