In this live-action adaptation of the beloved fairytale, old woodcarver Gepetto (Roberto Benigni), fashions a wooden puppet, Pinocchio (Federico Ielapi), who magically comes to life. Pinocchio longs for adventure and is easily led astray, encountering magical beasts, fantastical spectacles, while making friends and foes along his journey. However his dream is to become a real boy, which can only come true if he finally changes his ways. 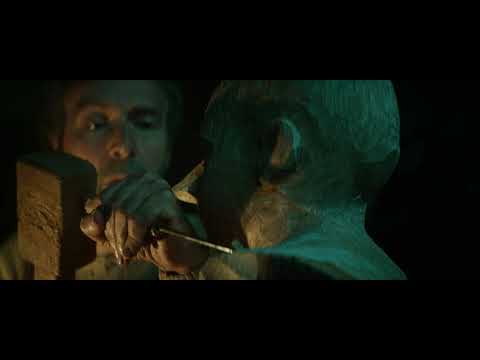