The tv series season Phenoms Season 1 upcoming FOX release date in the UK is to be announced. In its May network television premiere, PHENOMS will kick-off with back-to-back episodes, "Attackers" and "Defenders," on Friday, May 25 at 8 p.m. ET/PT on FOX. Episode 3, "Goalkeepers," will air on Friday, June 1, at 9 p.m. ET/PT, ahead of the finale on June 8, when Episodes 4 and 5, "Playmakers" and "Creators," will air back-to-back at 8 p.m. and 9 p.m. ET/PT. The five-part documentary chronicles the journey of the next great soccer players on their quests to represent their respective countries in the 2018 FIFA World Cup(TM). The series allows fans and viewers to experience the personal lives of players through unprecedented behind-the-scenes access. Some of the players featured include young stars from the world's top clubs and countries such as Dele Alli, Davinson Sanchez, Marco Asensio, Paulo Dybala, Gabriel Jesus, Ousmane Dembele, Adrien Rabiot, Leon Goretzka, Corentin Tolisso, Hirving Lozano and Marquinhos. 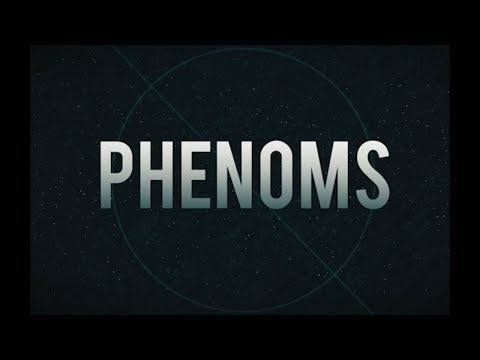