The game Overpower is already released on PC (Early Access) in the USA and UK. Overpower is a class - based RPG like Shooter. Battle enemies in a fast paced, magic slinging, weapon smashing, all out medieval brawl! Overpower is easy to play and immediately fun. Choose a class, customize your loadout and join the ranks today! 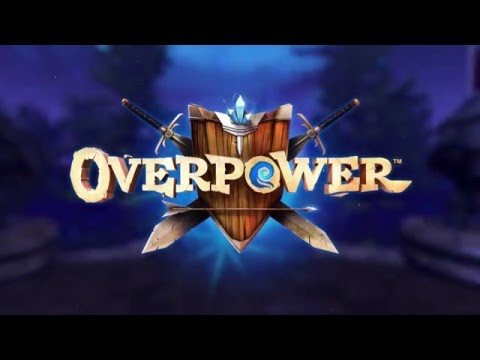