The tv series season Outcry Season 1 is already released on Showtime in the USA. The upcoming Showtime release date in the UK is to be announced. OUTCRY is a five-part documentary series examining the gripping story of high school football star Greg Kelley, his controversial conviction and the quest for truth and justice as the case unfolds. Few people ever experience the momentum that Kelley had going into his senior year of high school in Leander, Texas. That all changed in the summer of 2013 when he was arrested and convicted of sexual assault of a four-year-old boy. Kelley was sentenced to 25 years in state prison with no possibility for parole for the heinous crime. But that wasn't the end. A groundswell of support emerged for Kelley, calling into question the investigation, the prosecution's tactics and ultimately, the validity of the conviction. OUTCRY is a searing examination of the criminal case that sent Kelley to prison and left his family and supporters searching for answers. Filmmakers capture a divided community and follow the principal participants on both sides of the appeals process as they work in pursuit of opposing truths. Over the course of three years, the series unfolds as Kelley's fate hangs in the balance and new evidence emerges amid mounting criticism of the Williamson County justice system. 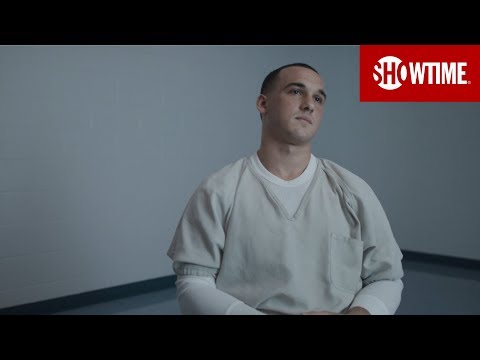