Out of Print Release Date Out of Print documents Julia's rousing movement as she raises the roof from her neighborhood theater to national headlines. This ain't no multiplex. The New Beverly Cinema is one of the last national treasures preserving 35MM film as an endangered format. Out of Print will be an edgy expos - on the landlord, celebs, minimum wage employees, and zealots that make The New Bev tick. On our way from the U.S. to London, the film will show the impact and influence that the elegant 220-seat auditorium has on theaters in this country and across the globe - even as the mainstream studios threaten to cutoff their lifeblood. If a Hollywood hub for film lovers (est. 1978) is not safe: where will we be culturally when all the things we love face extinction? Our libraries, museums, monuments... grandmothers, casually replaced by something newer and cheaper even if, arguably, "better". Who will survive the digital divide? 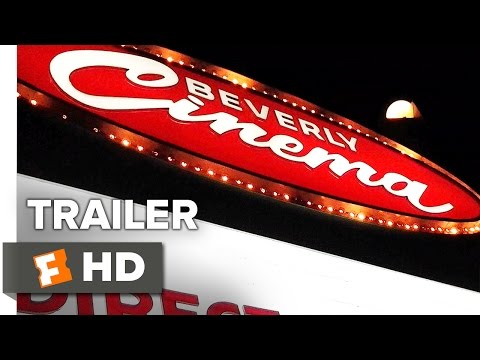