The tv series season Our Cartoon President Season 1 (Part 2) is already released on Showtime in the USA. The upcoming Showtime release date in the UK is to be announced. 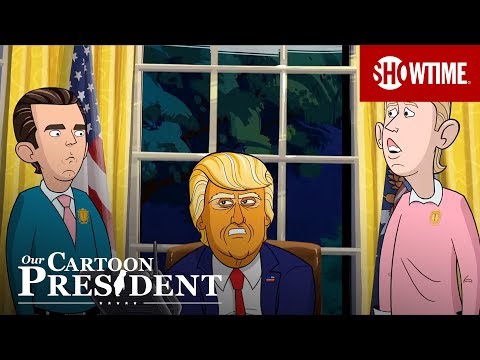