The game Order of Battle: Pacific is already released on PC in the USA and UK. Set in the Pacific theater of WW2, Order of Battle: Pacific features playable campaigns for both the US-led Allies and the Japanese Empire. Starting from the attack on Pearl Harbor, the dynamic campaign system allows players to alter the course of history and win the war as Japan in the fictional “what-if” conquest of Australia, or lead the Allied forces from the struggle at the beginning of the war to ultimate victory with the invasion of Japan. 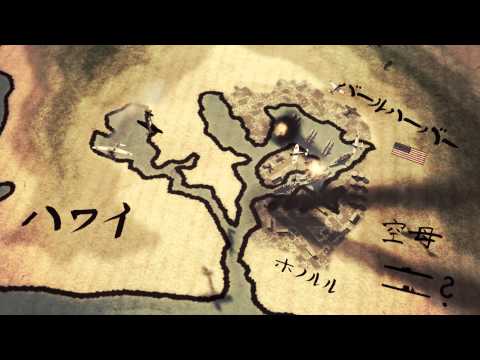