The tv series season One-Punch Man Season 2 is already released on Hulu in the USA. The upcoming Hulu release date in the UK is to be announced. The great seer Madame Shibabawa’s prediction about the Earth being doomed seems to be coming true as the frequency of monster incidents escalates. Alongside Genos, his faithful disciple, Saitama begins his official hero duties as a member of the Hero Association, while Garou makes his appearance. 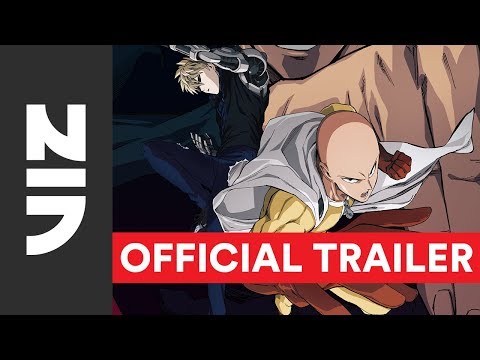