The tv series season Ollie's Pack Season 1 is already released on Nickelodeon in the USA. The upcoming Nickelodeon release date in the UK is to be announced. Ollie's Pack is an animated comedy about Ollie, a 13-year old boy who, with the help of his best buddies Cleo and Bernie and monster trainer Captain Wowski, protects and controls a backpack portal to the world of monsters. 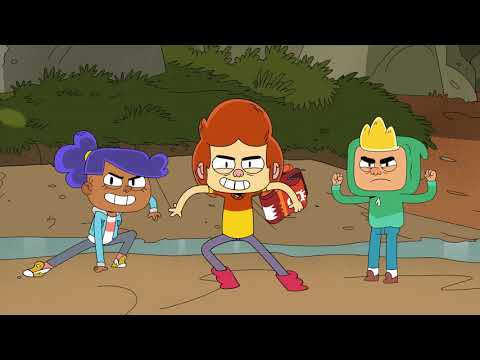