The game Ogre is already released on PC in the USA and UK. A digital adaptation of the award-winning board game, Ogre, designed by legendary designer Steve Jackson. Its release marks the 40th anniversary of the tabletop game. Hovercraft, tanks, infantry, and giant cybernetic tanks called Ogres take part in a seemingly endless world war. You take command and vie for supremacy on the irradiated battlefields of The Last War. 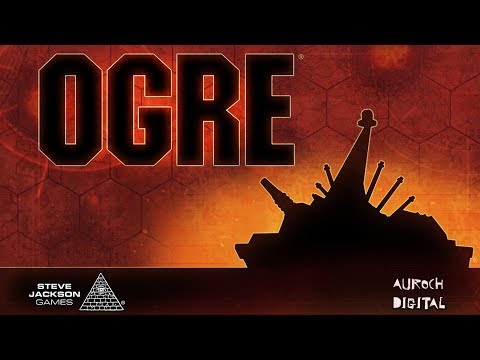