The tv series season November 13: Attack on Paris is already released on Netflix in the USA and UK. November 13 is a three part documentary in which Jules and Gédéon Naudet, Directors of 9/11, explore the human stories behind the terrorist attacks that took place in Paris on November 13th, 2015. Following the chronology of the events, the documentary will share testimonies of the people brought together by tragedy, from the survivors, the fire department, the Police and the leaders of the French government including French President at the time of the events, François Hollande. 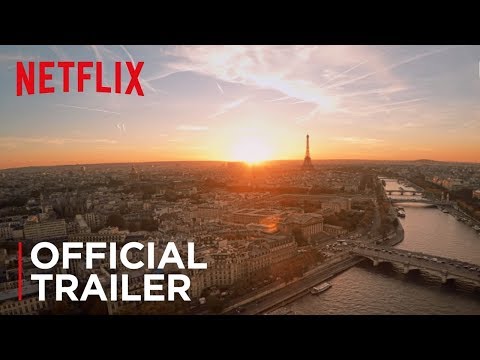