The tv series season Nova Wonders Season 1 is already released on PBS in the USA. The upcoming PBS release date in the UK is to be announced. NOVA WONDERS is a six-episode, hour-long, primetime series hosted by three engaging young scientists. The series follows remarkable researchers who are tackling the biggest unanswered questions about life and the cosmos, and pushing the boundaries of understanding in ways that could transform our world and the future. NOVA WONDERS premieres on six consecutive Wednesday nights, beginning April 25, 2018 on PBS. 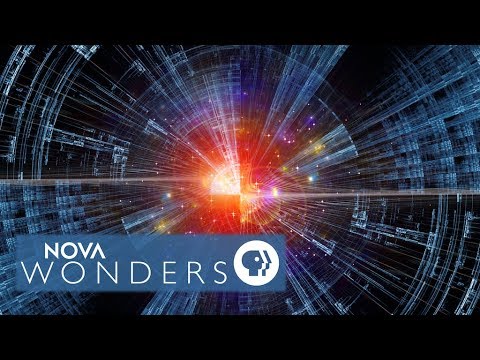