The game Night & Day upcoming Xbox One release date in the USA and UK is to be announced. Adventure runner with environments never seen before in the genre and a devilish difficulty that will please even the most hardcore gamers. The game made by Ikigai Gameworks mixes a spectacular graphic environment in which day and night collide, elements such as shortcuts, bosses and mini-bosses and a game system that, at first glance, seems simple. The game's mechanics and controls are simple, but its difficulty is tremendously high. 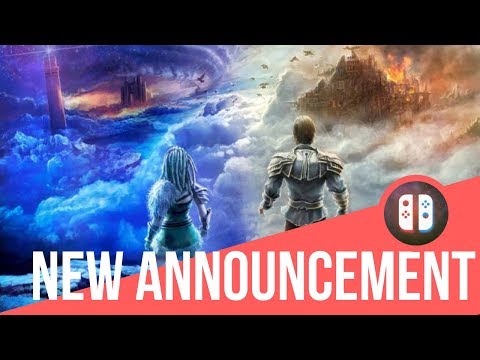