The game NASCAR Heat 5 is already released on PC, PlayStation 4 and Xbox One in the USA and UK. NASCAR Heat 5, the official video game, challenges you to become the 2020 NASCAR Cup Series champion, with all the official teams, drivers and tracks in all three NASCAR National Series plus the Xtreme Dirt Tour. Building on the year-on-year improvements to deliver the best online and offline NASCAR experience to racing fans of all ages, with improved user interface, graphics and gameplay, refuse to lose and take the Cup! The only game to bring you the thrills & spills, the passion and the challenge of the full and official NASCAR season. Combining the accessibility and handling of classic arcade racers with the authenticity and reality of a sports sim, NASCAR Heat 5 brings players of all abilities, from casual NASCAR fans to esports competitors, closer to the sport they love than they have ever been before. 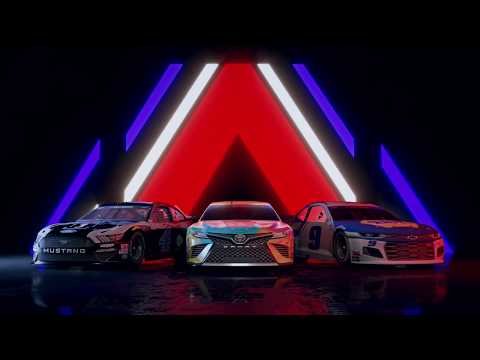