The tv series season My Super Sweet 16 Season 10 is already released on MTV in the USA. The upcoming MTV release date in the UK is to be announced. My Super Sweet 16: The grand entrances and musical performances are back -- and there's even a special cameo from a Nickelodeon star (do you see her?). And with birthdays not the only type of festivity highlighted (there will be Quinceañeras, debutante balls and even a “Bro Mitzvah”), the social gatherings will most certainly generate plenty of hype and, of course, drama fun. 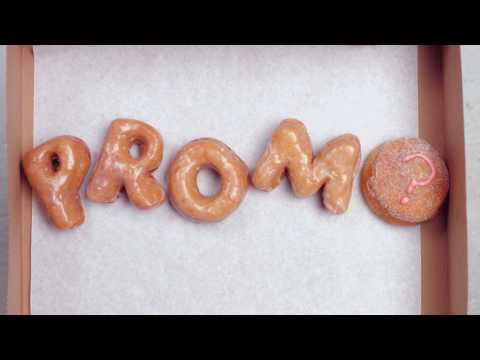