The game Muv-Luv is already released on PC and PlayStation Vita in the USA and UK. Takeru is your average unassuming high school senior whose entire world gets turned upside down one morning when he awakens to find himself in bed with the heiress to one of the world’s largest international conglomerates. She calls herself Meiya, and – despite never having met him before – she insists that the two of them are destined for one another. This comes much to the chagrin of his childhood friend Sumika, the girl next door who’s always had feelings for him, who realizes that if she doesn’t act fast, she might just lose him forever. All of which begs the question: just who is Meiya? And do his feelings for Sumika run deeper than he thought? In the end, he’ll need to decide between the girl who’s been with him through thick and thin, or the stranger who claims they’re bound together by fate. But that’s only one side of the story. 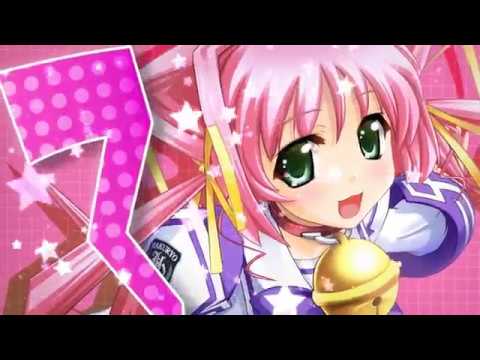