Featuring the 2021 Official Season and enriched by the power of next generation consoles, MotoGP™21 is ready to change gear and race at speed, delivering an experience without precedents. A brand-new progressive and strategic Managerial Career mode, smartest and advanced Neural AI and real-life gameplay improvements will enhance simulation vibes and the players’ feeling of immersion in the game. This year, MotoGP™ feels more real than ever! 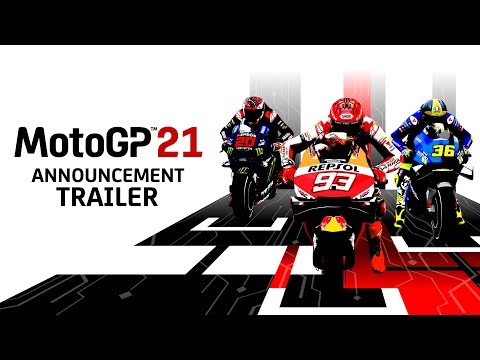