The tv series season Monsterland Season 1 is already released on Hulu in the USA. The upcoming Hulu release date in the UK is to be announced. Monsterland — which is full of encounters with mermaids, fallen angels and other strange beasts — follows broken people driven to desperate acts in an attempt to repair their lives, ultimately showing there is a thin line between man and monster. 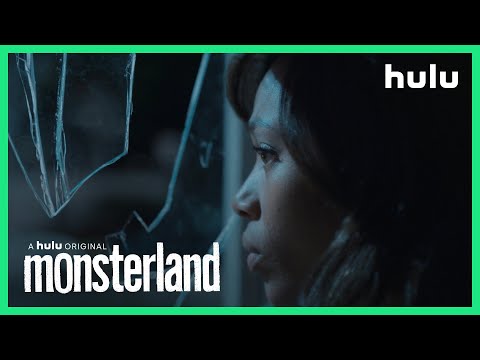