The provocative and thrilling drama will continue to focus on the scandalous lives of a sexy and sassy group of four girlfriends, each on their own path to self-discovery. When it comes to love, these friends find support and guidance with each other as they push the limits, test their boundaries and discover just how far they are prepared to go. They are willing to brave love's turbulent journey, as well as its excitement, secrecy and betrayal, all the while bound by the complex relationships they've created. 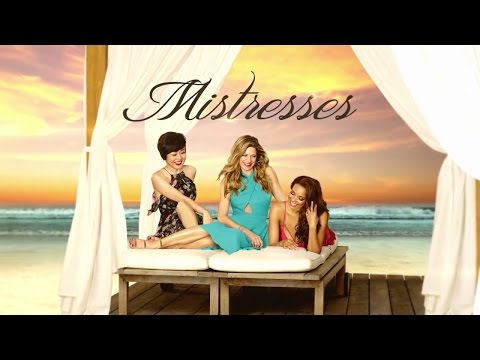