The tv series season Mister Tachyon Season 1 is already released on Viceland in the USA. The upcoming Viceland release date in the UK is to be announced. Premiering on July 11 at 11:30 PM is Mister Tachyon, the first-ever original television project from Director X, the prolific music video director (Drake, Rihanna, Kendrick Lamar, Usher, Jay-Z, to name a few) and filmmaker (this summer's "Superfly"). In a radical departure from the traditional science show, the series follows our titular host, a fictional scientist with a comic book style backstory (born invisible due to his scientist father's experiments) as he searches for a cure through fringe science and his own experiments. Mister Tachyon will try to answer questions often ignored by conventional science -- from examining whether the earth's magnetic field is secretly shaping our lives, to exploring the power of thought to change a person's biology. 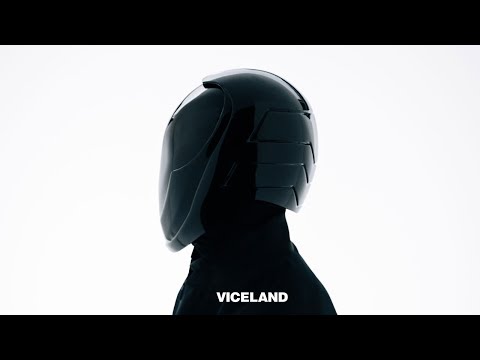