The tv series season Miracle Workers Season 3 is already released on TBS in the USA. The upcoming TBS release date in the UK is to be announced. The third season of the top-rated anthology comedy series "Miracle Workers," this time transporting cast members Daniel Radcliffe, Steve Buscemi, Geraldine Viswanathan, Karan Soni and Jon Bass to the American Old West. Set in the year 1844, "Miracle Workers: Oregon Trail" follows an idealistic small-town preacher (Radcliffe) who teams up with a wanted outlaw (Buscemi) and an adventurous prairie wife (Viswanathan) to lead a wagon train west on the Oregon Trail across an American landscape which, much like today, is fraught with both promise and peril. 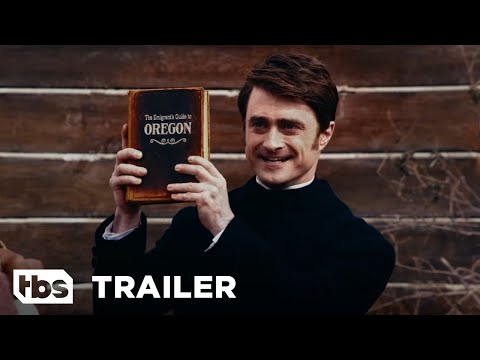