The tv series season Million Dollar Listing: New York Season 7 is already released on Bravo in the USA. The upcoming Bravo release date in the UK is to be announced. Bravo Media raises the stakes when Emmy-nominated "Million Dollar Listing New York" returns for its seventh season on Tuesday, June 12 at 10pm ET/PT with a special supersized episode. Powerhouse agents Fredrik Eklund, Ryan Serhant and Steve Gold are hungrier than ever to dominate the real estate market in the city that never sleeps. From exclusive TriBeca penthouses to Curtis "50 Cent" Jackson's extravagant Connecticut estate, the agents are pulling out all the stops to expand their development deals, nab high-price listings and get them sold. 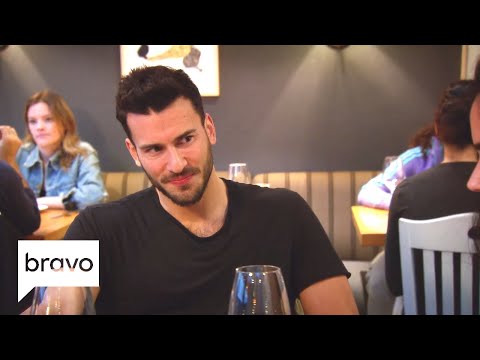