The tv series season Million Dollar American Princesses Season 2 is already released on Smithsonian in the USA. The upcoming Smithsonian release date in the UK is to be announced. Join Elizabeth McGovern as she takes an in-depth look at the young American heiresses whose real life stories inspired the acclaimed TV drama "Downton Abbey." This series takes you from the late 1800s, when daughters of America's new industrial millionaires marry into the money-strapped British aristocracy, to the 20th century, when a new kind of American Princess wields power not through wealth, but through character, style, and wit. Through the decades, these women bring dramatic change to the European aristocracy and eventually the world. 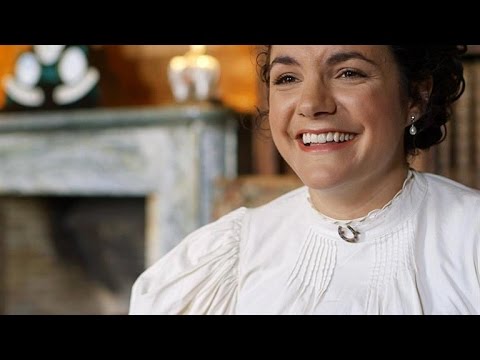