The game MilitAnt is already released on PC, PlayStation 4 and PlayStation Vita in the USA and UK. Ants in a colony work as one in order to survive, but this colony is under heavy attack and losing. Desperate for survival they need a sole six-legged hero to step-up and lead against hordes of enemy insects. They need a hero who can terminate termite ground forces, spray down air force wasps, cut down web-slinging spiders, blast sword wielding beetles and other insect armies. MilitAnt’s requires that heroes possess the up, up, down, down, left, right strategic moves mixed with precision and a Rambo-like instinct for battle in order to ensure the survival of the colony. 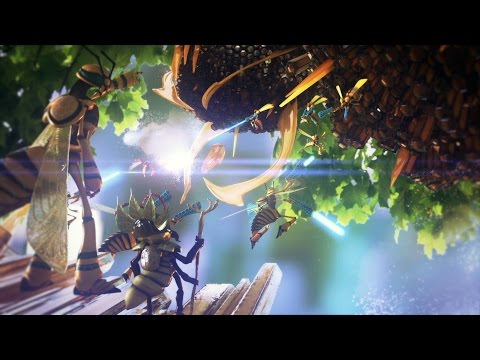 Top 5 PlayStation 4 Releases Of The Week The Games That Got Release Dates This Past Week

MilitAnt Shows The Ugly Side Of Insect Side-Scrolling War, Out This Spring