The game Mechs & Mercs - Black Talons is already released on PC in the USA and UK.

A devastating war has torn the galaxy apart. Dozens of planets and star systems have declared independence or forged new alliances, while governments fall and warlords rise to power. Chaos and corruption are everywhere and so to maintain order and negotiate peace between the ruling factions, private mercenary armies are called to action. You are commander of the Black Talons company, currently stationed in the Oberon system. After an eventful campaign, the military Tzanar Union has overrun the planet of Genai and blocked all departure from the system: leaving you and the Black Talons stranded. The only means of escape is to help the Genai forces repel the invading army and recapture the planet. 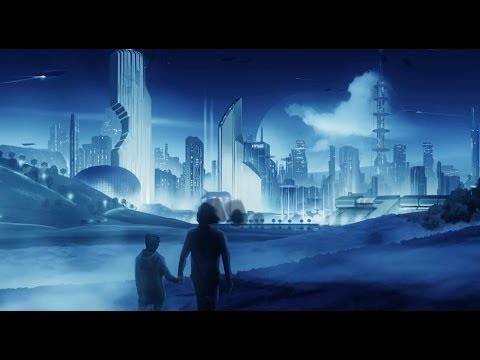