The tv series season Married at First Sight Season 4 is already released on FYI in the USA. The upcoming FYI release date in the UK is to be announced. FYI's break-out docuseries, "Married at First Sight," where six brave singles marry a complete stranger in a daring social experiment, returns with a season four in Miami. Fourteen episodes will begin premiering on Tuesday, July 26 at 9pm ET/PT, culminating with a two-hour series finale. "Married at First Sight" follows singles yearning for a life-long partnership as they agree to a provocative proposal: getting legally married to a stranger the moment they first meet. Over 30,000 candidates nationwide have applied to be married at first sight. In season four, singles from the Miami area are matched by a team of relationship experts. Previous seasons followed couples from New York, New York and Atlanta, Georgia. 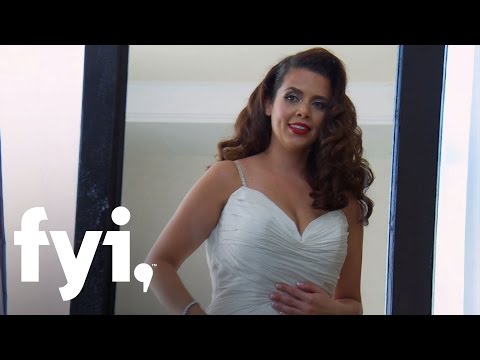