The tv series season Marriage Boot Camp Reality Stars Season 10 is already released on WE tv in the USA. The upcoming WE tv release date in the UK is to be announced. 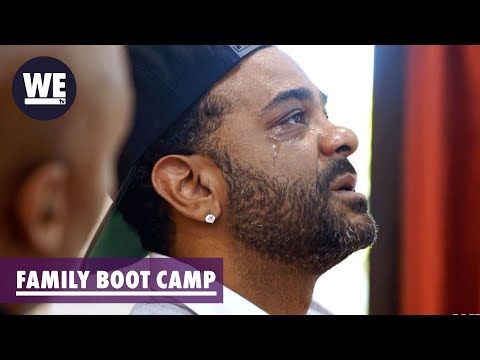