The game Mario Kart 8 DLC Pack 2 is already released on Wii U in the USA and UK. Take your racing experiences to new heights with Nintendo's second expansion for Mario Kart 8. The pack adds eight new courses, four new carts, and three new characters. You can play as the Villager and Isabelle from Animal Crossing, as well as Dry Bowser from the Mario series. 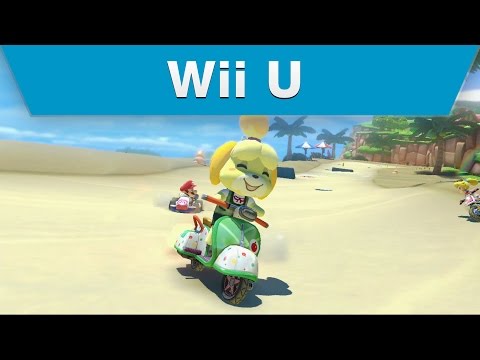