MARILYN is a nuanced story of rural oppression, prejudice and homophobia, where characters are pushed to their limits. Based on a shocking real case, MARILYN brings to the screen a powerful breakthrough lead performance by Walter Rodríguez as a boy confronted with the impossibility of being who he wants to be. Marcos and his family work as ranch hands. While his father and brother handle the heavier tasks, Marcos stays home, close to his mother. Each one has their future laid out before them, yet Marcos bides his time waiting for Carnival, the one moment where he can let his true self out to shine. The sudden death of his father leaves his family in a very vulnerable situation. The ranch owner hounds them to go away, while Marcos’s mother pressures him to take over the work in the fields. Nicknamed Marilyn by the other teenagers in town, Marcos is a target for desire and discrimination. And then one Carnival night, he is raped. 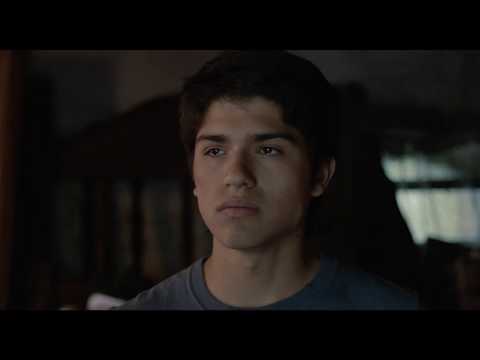