Set in contemporary London with a British Metropolitan Police Officer at its heart, Marcella is Scandinavian noir on the streets of Britain. Told with Rosenfeldt's unflinchingly clear Nordic style, full of hooks and action, The series will lead the audience through a narrative maze until the final moments of the drama. Marcella will also delve into the psychology of a single female detective working solo on a serial murder case with many potential suspects and victims. 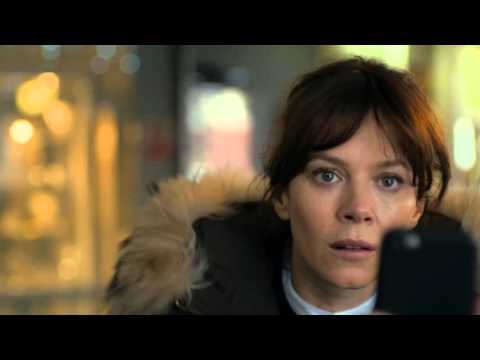