The movie Man on Fire is already released on Blu-Ray in the USA. The upcoming Blu-Ray release date in the UK is to be announced. In Mexico City, a government operative/soldier of fortune who has pretty much given up on life, reluctantly agrees to take a job to protect a child whose parents are threatened by a wave of kidnappings. He eventually becomes close to the child and their relationship reawakens and rekindles his spirit. When she is abducted, his fiery rage is unleashed on those he feels responsible, and he stops at nothing to save her. 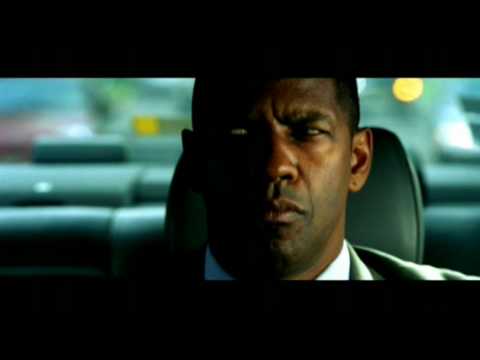