The tv series season Mad Dog Made Season 1 is already released on Discovery in the USA. The upcoming Discovery release date in the UK is to be announced. From first responders to U.S. Special Forces, these brave heroes test their limits every day by putting their lives on the line and trusting their tools. But can their tools get the job done? That's where outdoorsman and scientist Mad Dog comes in. Drawing from his extensive paramilitary expertise and with the help of his spitfire daughter and master apprentice, Mad Dog creates state-of-the-art hand-held weapons and tools for heroes in action. From a tactical fire axe to a super-long-range rifle used to defend against weapons of mass destruction, Mad Dog and his team push the limits of possibility to equip these heroes with gadgets they can trust with their lives. MAD DOG MADE, produced by Rogue Atlas in association with Lionsgate Television, premieres Friday, August 3 at 10 PM on Discovery. 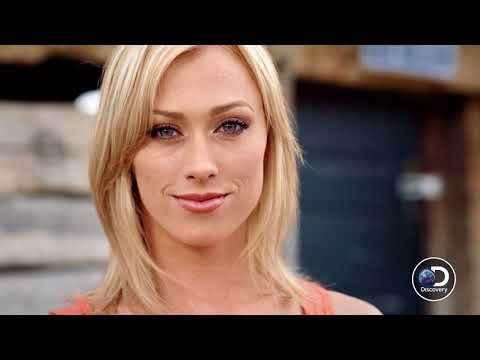