The tv series season Long Strange Trip Miniseries is already released on Amazon in the USA and UK. Long Strange Trip is an unprecedented four hour documentary about the Grateful Dead from director Amir Bar-Lev (The Tillman Story) and executive producer Martin Scorsese (Silence). Set to debut May 26 on Amazon Prime Video in the US and UK as a six part documentary, with additional territories to be announced, Long Strange Trip probes the creative forces, subversive ambitions, and interpersonal dynamics that drove the Grateful Dead in their 30-year quest for moments of collective inspiration. By inventing a unique fusion of folk, jazz, R&B, avant-garde experimentation, world music and rock and roll, they earned the devotion of the most committed fan base in the music business, while gleefully disdaining every cliché of pop success. 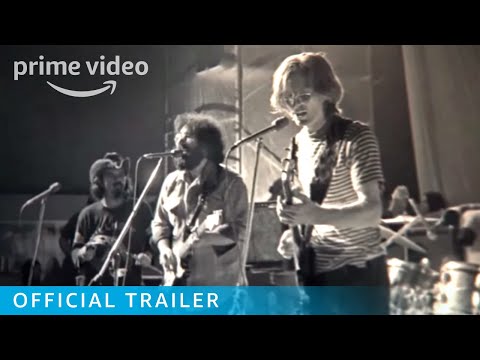