The tv series season Lip Sync Battle UK Season 2 is already released on Channel 5 in the UK. The upcoming Channel 5 release date in the USA is to be announced. Mel B and Professor Green host the UK edition of the pop-culture phenomenon. Household names go head-to-head with show-stopping routines of hit songs, with dance moves, facial expressions and costumes to blow you away! Be prepared to see some of your favourite names as you have never seen them before. 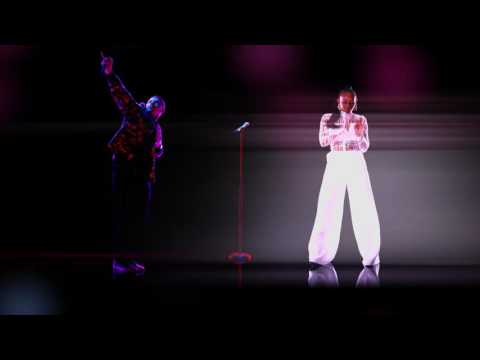