The tv series season Laetitia Season 1 is already released on HBO Max in the USA. The upcoming HBO Max release date in the UK is to be announced. Based on true events, LAETITIA chronicles the disappearance of a teenage girl in western France. Left to reconstruct the teenager's final hours for answers, investigators (led by Yannick Choirat) begin to uncover deeply troubling details of Laetitia's (Sophie Breyer) and her twin sister Jessica's (Marie Colomb) upbringing. As they search to uncover the details behind her final days, this highly polarizing case casts a sharp eye on France's legal system, police force, social services and how a single act of violence can impact an entire country. 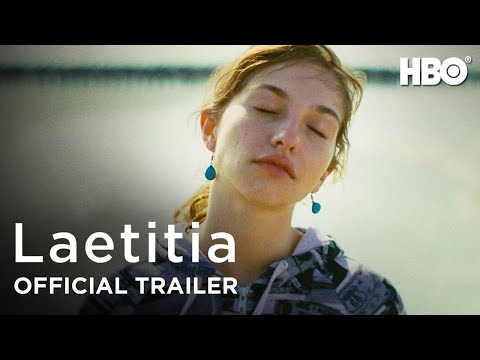