The tv series season Kurt Braunohler: Trust Me Season 1 is already released on Comedy Central in the USA. The upcoming Comedy Central release date in the UK is to be announced. Kurt Braunohler shines a light on the hidden absurdities of life, lending his self-effacing point of view to everything from the controversial to the mundane. He dives into the dregs of reality TV, gives damning praise to dogs for their boundless loyalty and shares a plan to undermine white male privilege that might just be crazy enough to work. 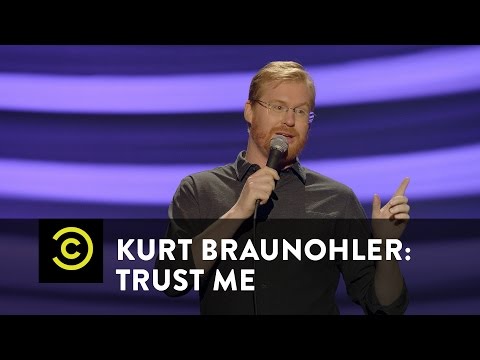